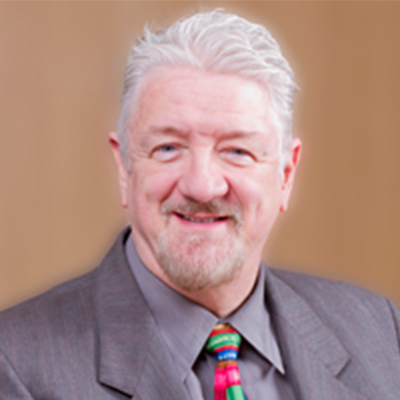 Glen has over 40 years of broad-based professional experience in hydrocarbon and mineral exploration and discovery, geophysical contracting, project management, and business development domestically and in Africa, Asia, the Middle East, and Latin America. About a third of this time was spent with E&P companies such as PEMEX, CONOCO, and South Atlantic Petroleum, where he served as General Manager of Exploration. Two thirds of his career has been spent with service companies such as Western Atlas International, Carson Aerogravity, Fusion Petroleum Technologies, and his own consultancy, Chicxulub Geosciences.

In addition to contributing to a number of hydrocarbon and mineral discoveries, he has an international scientific reputation for the discovery of the K/T impact crater Chicxulub on the Yucatán Peninsula in Mexico early in his career as a young field geophysicist. Glen has expertise in integrated geological/geophysical interpretation as well as designing and directing the processing and interpretation of geophysical surveys. He has worked ‘on the ground’ or with data sets from 30 African countries and the French TAAF.

Glen has been a significant mentor of geoscience talent throughout his career, particularly during his 8 years as the Manager of Integrated Interpretation Services at the Western Atlas International group of companies. During the industry downturn in the 1980’s he performed ground truth for the first Japanese JERS-1 radar satellite, was a French Spot-1 satellite Co-Investigator, published with Alcoa on satellite bauxite exploration, and located gold placers in Mexico. He traveled to China in 1985 to help set up BGP, with an acquisition system purchased from WAI. Other major initiatives were World Bank funded National Petroleum Assessments (NPA’s). Western Atlas companies performed multiyear studies integrating all previous data in non-producing countries, which it was hoped, would stimulate interest/investment in them. He led NPA’s of Costa Rica (which made the cover of Oil and Gas Journal in April 1990), Honduras, and Kenya. The Kenya study identified the South Lokichar Basin, 20 years before Tullow’s exploration success there, as the most likely basin to have quality reservoir rocks! He is a High Honors Geology graduate of Oberlin College in Ohio, and relaxes and thinks best to Mozart’s K179 Variations.
All speakers
Time and date

11/05/2019 09:45 11/05/2019 11:00 The future investment outlook for the African upstream Our four opening keynotes explore where investors and financiers should be putting their money right now?

"The future investment outlook for the African upstream"