The latest news about the recent African Activity from April 2021

The industry saw a slight pick-up in exploration drilling in April, with 5 exploration wells offshore in Egypt, Angola and Gabon, and 10 onshore the Western Desert Egypt, and an exciting play-opener in the Kavango basin in Namibia. Development work has restarted in Gabon and Congo for Assala, M&P and Perenco.

Deal flow remains focused mainly on developing and producing assets across the continent. Carlyle-backed Boru Energy is in talks with Occidental Petroleum to buy its share of Jubilee and TEN in Ghana. Woodside appear to have finalised a deal to buy FAR out of Sangomar in Senegal, leaving just Woodside and Petrosen on the field development. Cairn have taken Block C-7 offshore Mauritania. Rumours suggest Shell will farm-in with Impact on the Area 2 Block in South Africa. Panoro have closed their deal with Tullow in Equatorial Guinea. A couple of deals have failed to close this month; Sonatrach in Algeria have foreclosed on the Ain Tsila gas field from Sunny Hill Energy, ex Petro Celtic. Dana Gas walked away from their deal with IPR to sell their 14 development leases in Egypt. Major news from onshore East Africa, usually a vacuum of E&P activity these days; CNOOC and Total have finally agreed with each other and the governments of Tanzania and Uganda to reach FID for the Tilenga and Kingfisher developments and the associated East Africa Crude Oil Pipeline. Kingfisher was drilled back in 2006.

Angola is launching its bid round for onshore blocks, and interestingly Sonangol will sell part of its interest in 8 concessions, 4 of which have production. 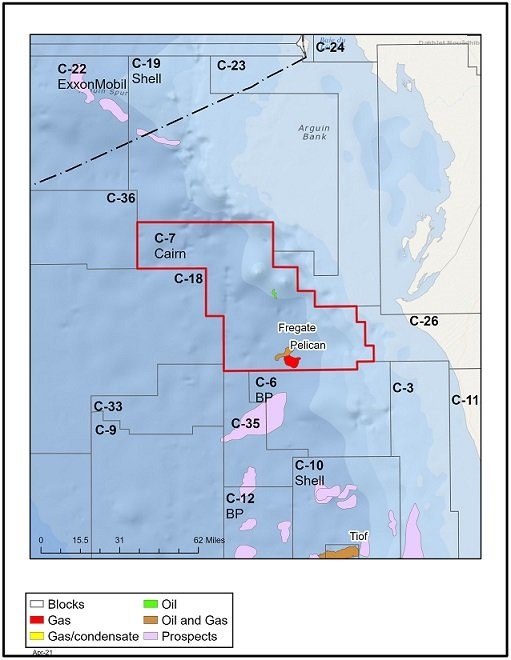 DISCOVER MORE ABOUT NVENTURES
Back


Venue
CTICC 2, Cape Town
Our Customer Commitments
Find Us On