The latest news about the recent African Activity from May 2021

Exploration drilling onshore Africa remains constant in the Western Desert in Egypt, with signs of revival offshore West Africa. Apache, GPC, bp and Eni are drilling in Egypt, while the bid round continues there. Eni and Total are drilling offshore Ghana and Angola respectively, while Panoro continue to drill up the Dussafu Block offshore Gabon. There are a good number of high impact wildcat wells planned for later this year, including Gabon, Namibia and South Africa.

The Africa Editor Peter Elliott has interviewed a number of major exploration players to highlight some of these wells in the Africa Independents Forum Digital Editions, part of Hyve’s Africa Oil Week offering.
Onshore Gabon Perenco and Assala have been trading assets to rebalance their portfolios there.

Bid Rounds continue in Somalia and Angola, with extensions announced for Gabon.

New opportunities are available with Heritage in Ghana, adjacent to Jubilee, where a single well discovery will unlock a unitisation agreement with the Jubilee field. Aker are seeking partners for their Pecan development immediately south. 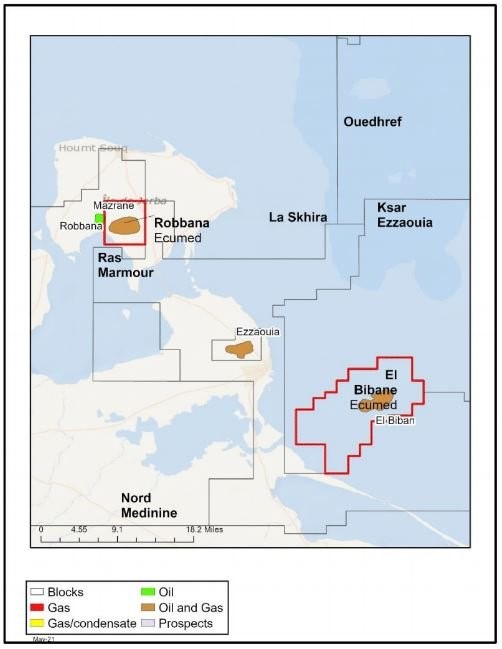 DISCOVER MORE ABOUT NVENTURES
Back 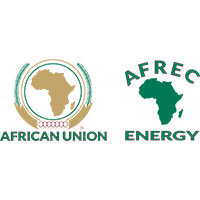