The African continent remains one of the most unexplored places on Earth for oil and gas deposits. Yet, between 2011 and 2020, an estimated 61 billion BOE (barrel oil equivalent) of energy resources were discovered, suggesting the continent holds even greater value beneath its surface.

There is also the potential of cleaner, green energy solutions. However, renewable technology is not ready to carry the major energy load needed to develop and progress Africa out of poverty for at least another decade, if not longer.

This means Africa is at a crossroads.

Later this year heads of state, industry leaders and multinational oil and gas companies will convene for the annual Africa Oil Week conference in Cape Town from October 3rd to 7th. This is Africa’s premium energy event and a key opportunity to set Africa’s energy course on a new path.

Sourcing new energy suppliers has come under the spotlight due to the conflict in Ukraine. However, some African countries are being urged not to harvest their natural resources.

South Africa has been promised $8.5bn by the West if it commits to reducing domestic carbon emissions by 20% to 33% by 2030, but does this do justice to the God given resources at the Country’s disposal?
Investment company HCI (Hosken Consolidated Investments), which is listed on the Johannesburg Stock Exchange, is supporting oil and gas exploration off the country’s coastline.

South Africa’s dilemma is not unlike the rest of the continent. The country must meet growing energy needs while at the same time trying to address high levels of poverty and unemployment.

Africa has one-fifth of the world’s people but is responsible for less than 4% of global carbon emissions.

Simon Flowers, the chief analyst for Wood Mackenzie, the global research and consultancy company, recently observed that Africa’s population of 1.4billion grows annually at 2.5%. This he notes is “the equivalent to a new California every year, though electricity consumption per capita is a tiny fraction of the US state. One-third of all Africans – almost 500 million people – have no access to power”.

Then consider the UN’s Economic Development in Africa Report 2021 which also puts Africa’s economic stability into perspective. In 2019, Africa accounted for only 2.8% of world trade. While Africa’s intraregional trade accounted for only 4.4% of total continental trade.

Less than half of all African countries have experienced inclusive growth between 2000 and 2020.

Africa is also heavily dependent on primary commodities, making the continent vulnerable to external shocks such as global demand and volatile prices.

Therefore, when we come together for Africa Oil Week, we need to outline the importance of Localisation and Local Content strategies for our markets.

The consultancy firm, Deloitte, reports that localised supply chain will result in security of supply and reduction in lead times. Local services can be more cost effective and drive employment within communities.
Enhanced local infrastructure will increase capabilities while also resulting in a transfer of skills and knowledge, thus lessoning our dependence on 3rd party suppliers.

African leaders have a duty to provide consistent energy supply to its people while also tackling some of the most challenging socio-economic issues we face. Our rich energy reserves could act as a force multiplier for growth, economic upliftment, poverty reduction and improved health. Our energy transition process must be very conservative; we need to balance the global need for green energy with our immediate need for energy survival. Whilst this is not a case for a zero green energy focus, it is a clarion call to African countries to first focus on the existing energy resources that we have and exploit that for our development while collaborating with the rest of the world to work out a long-term energy transition plan that is best for Africa.

Thus, African nations need to prioritise their people and the needs of their economies without hinderance or interference. We must unite as a continent to drive a just energy transition process from Cape to Cairo in order to move beyond being a mere supplier of primary commodities to the world, but rather an influential economic tour de force that can determine its own destiny and not be bullied on the global stage.

About the Author: Emmanuel Ibe Kachikwu is a lawyer who served as the Minister of State for Petroleum Resources in Nigeria. He is also the former Group Managing Director of the Nigerian National Petroleum Corporation, former President of OPEC, APPO and GECF. Prior to joining the public sector, Dr Kachikwu was an Executive Vice Chairman at ExxonMobil. 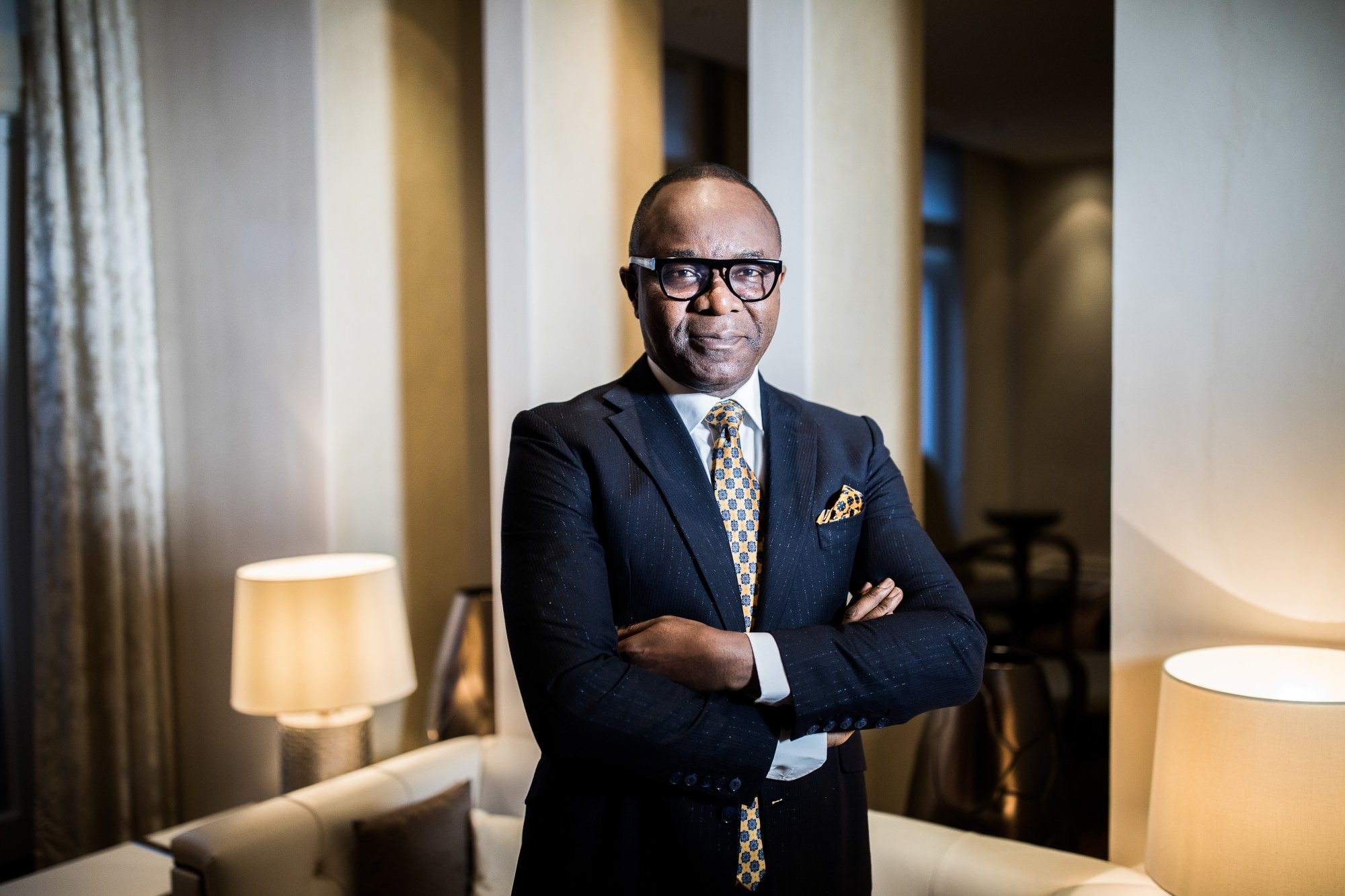 Bookings
To learn more about how you can get involved, whether to exhibit, sponsor, or attend as a delegate, click here.
Back