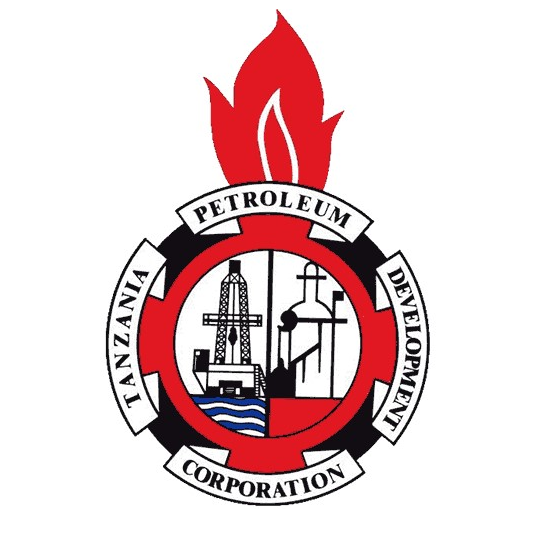 Tanzania Petroleum Development Corporation (TPDC) is a Tanzania National Oil Company that was established in 1969. The Corporation’s main responsibility is to undertake the exploration, development, production, and marketing of oil and gas. It is an active player in the entire Oil and Gas value chain. To ensure efficiency in undertaking its responsibilities, TPDC has established two subsidiaries, TANOIL and GASCO. TANOIL deals with the marketing of white petroleum products while GASCO deals with the construction, operation, and maintenance of natural gas infrastructure.

In Tanzania, sedimentary basins potential for generating and storing petroleum reserves occupies an approximate area of 534,000 sq. km, approximately 56% of the total area of the country, and petroleum exploration activities are conducted in those basins. The Corporation conducts petroleum exploration and development activities in the basins through PSAs or on its own. Since the beginning of exploration activities in the 1950’s, there has been a significant achievement in discoveries of natural gas, development, production, and distribution of the discovered resources. Through a partnership with International Energy Companies, TPDC has discovered 57.54 TCF of natural gas in onshore and offshore gas fields. The first discovery was made in 1974 in Songo Songo Island followed by a Mnazi bay gas field in 1982. Huge discoveries were made in deep offshore areas between 2010 and 2014, calling for the LNG project development.

There has been a good achievement as well on collecting and archiving exploration data which has been attracting International Energy Companies to invest in petroleum exploration in Tanzania.

The Corporation owns and operates a 551Km of high pressure natural gas pipeline with a capacity to transport 784 mmscfd of natural gas from the producing gas fields of Songo Songo and Mnazi bay. TPDC also operates and maintains two natural gas processing plants with a total processing capacity of 350 mmscfd and distribution networks to the customers. About 80% of produced natural gas is used for power generation and the remaining 20% is used in industries, households and to power motor vehicles.