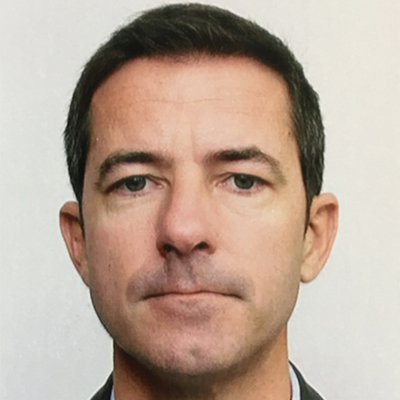 He started working for Perenco in 1997 as a production engineer in Gabon, becoming site manager and then Deputy Operations Manager. He transferred to Congo in 2003 where he worked for two years as Operations Manager, returning to Gabon in 2005 where he spent three years as Operations Manager. He became General Manager of the DRC subsidiary in 2008, followed by assignments in Guatemala, Peru and Cameroon as General Manager at each subsidiary.Since March 2016 he has been working in the London headquarters as CEO of Perenco. He is married and the father of three children.