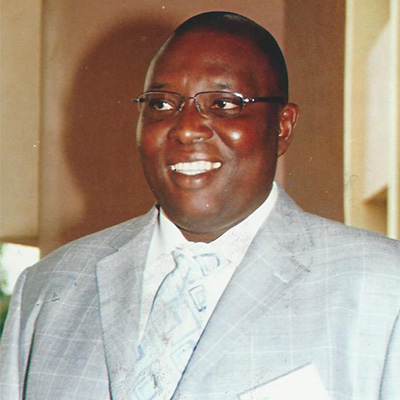 Celedónio Plácido Vieira was born in Bissau, Guinea – Bissau capital in 1966. In 1991, he was graduated in Geophysical Engineering with specialisation on the domain of seismic method for petroleum exploration and he obtained, in the same year, the grade of Master of Science in Geology in the Baku Petroleum and Chemistry Institute, Azerbaijan, former Soviet Union.

Two times, he was designated General Director of Petroguin (Guinea Bissau National Oil Company) in 2001 and 2003 and became in 2009 till the present date, Director of Marketing and Business Development of Petroguin.

Among his actual duties as Director of Marketing and Business Development, he uses to analyse the viabilities for negotiating and celebrating Joint Venture Agreement for oil exploration and exploitation with oil companies and to implement different strategies for promoting the oil and gas potentialities of both Guinea – Bissau onshore and offshore.