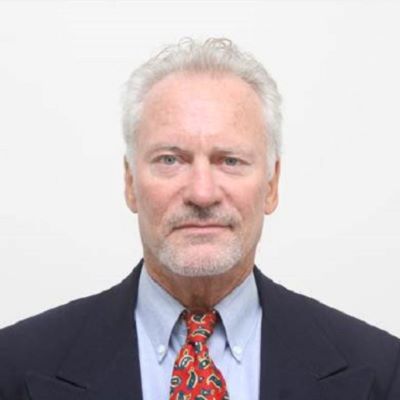 Curtis is former MD and Chief Operating Officer in Lagos for Sahara Group, where he led the company to 1st oil in 2013 with three back to back deviated oil wells from the same location, testing >10,000 bbl/d of oil in four pays in the 1st well. He grew the upstream through the bit and acquisitions in IOC asset sales in 2013-16, including winning bids for stakes in OML 18 and 138 and CI-500 and 502 in Ivory Coast.

He began his career in 1979 with Gulf Oil in Argentina, Brazil, Colombia, Venezuela and USA before joining ExxonMobil in Europe-Africa. In Esso Exploration he guided the company into new Turkey licenses, drilled the 1st deepwater well in Somali Basin, Mergeh-1, drilled Esso Spain’s first two sub-salt, over-thrust wells in Andalusia, drilled three giant, deep-water wells at Hval, Amundsen and Tunfisk during 10-11th Round exploration of Haltenbanken and Traenabanken in Esso Norway.

Offshore Thailand, he led exploration and discovery for a decade in block B8/32 for NYSE Pogo Producing, shooting 4500 km2 3D, drilling  ~500 wells, setting 36 platforms an FPSO and FSO while discovering, appraising and developing the biggest offshore oil fields in Thailand at Benchamas, Tantawan, Maliwan, Jarmjuree and Chaba/Kung. Pogo later sold its stake to PTTEP and Mitsui for >$800 million.

A graduate of The University of Chicago, The Laboratory Schools, Lawrence College and Columbia University, and a Faculty Fellow of Columbia University at the Lamont-Doherty Geological Observatory, Curtis is a member of SEG, AAPG and SPE, the subject of a biography in Who’s Who in Frontiers of Science and Technology, and author of some twenty professional papers