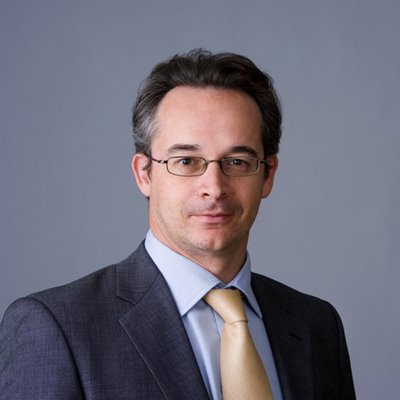 Advisor to the Board Tower Resources

​​​​​​Duncan is currently an advisor to Tower Resources, a position he has held since late 2020. Previously, he was Vice President of Business Development of Africa-focused Svenska Petroleum Exploration AB, a role held since 2007. During his time with Svenska he managed exploration new ventures and portfolio management at the privately-owned E&P. He is a geologist by background and had previously worked with independent oil companies in a variety of UK North Sea and International technical roles. Duncan has also worked in a commercial advisory capacity, most notably with Deloitte where he specialized in transaction support and strategy development for International Oil Companies, National Oil Companies and Private Equity firms. Duncan holds a Master of Law degree with Distinction in Petroleum Law and Policy from Dundee University. He also holds a MSc with Distinction in Sedimentology and a BSc in Geology from the University of London.
All speakers
Time and date