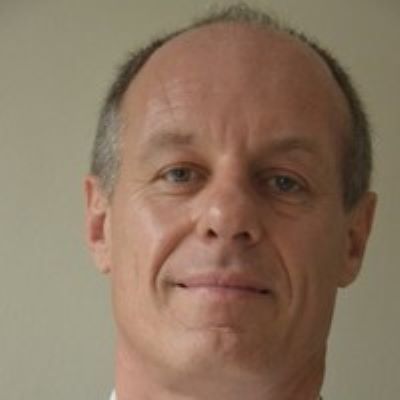 Eric Descourtieux is co-founder and CFO of Trident Energy - a leading company that unlocks the value of mid-life oil & gas assets and is backed by the Private Equity firm Warbug Pincus.

He started his professional career in 1988 at Aerospatiale (now known as EADS), where he held various positions at the Paris Headquarters, in the Washington DC Purchasing Office and as Financial Controller of the Eurocopter Business Unit in Paris-La Courneuve.

He then moved to working as a Financial Controller for the KFC division of the PepsiCo group in France, before joining the Oil and Gas company Perenco in 1997. Within Perenco, he held positions in Gabon, Guatemala, Venezuela and Colombia, first as Finance Manager and then as General Manager of these Business Units.
In 2008, Eric was appointed Chief Financial Officer for the Perenco group in London and held this position until 2016.

Across the continent it is estimated that the total upstream capital requirement is set at the $90+ bbl market per year. This presents a significant challenge to stakeholders, operators and project owners alike as Africa is still viewed as a high-risk frontier market. As investors look forward risk adjusted opportunities, how can Africa address above the ground risks to increase capital and deal flow? Finance Forum
Venue

"Addressing the regulatory and political risk: How can Africa reinvent itself to attract more capital"