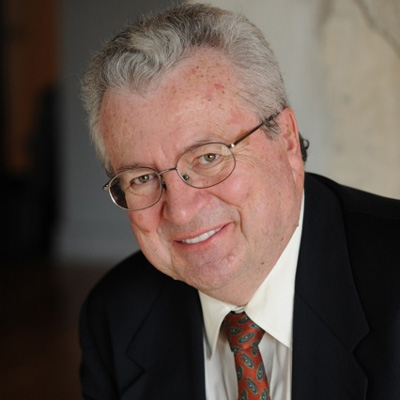 John Hofmeister is the former CEO and President of Shell Oil’s US company. Since stepping down he has founded, and is the CEO of, Citizens for Affordable Energy, a not-for-proﬁt advocacy ﬁrm promoting sound US energy security solutions.

Named President of Shell in 2005, overseeing the US Leadership Team, Hofmeister was previously Group HR Director of the Group, based in the Hague. As President, Hofmeister travelled the length of the country, meeting more than 15,000 business and civic leaders and policy makers, involving them in a conversation about a viable future for energy.

He is the author of Why We Hate the Oil Companies, an analysis of both the business and regulation of the energy industry, based on his extensive outreach tour. The book describes both sides of the economic and environmental arguments, acknowledging the global threat of peak oil.

Hofmeister’s company, Citizens for Affordable Energy, continues where the book leaves off; it advocates improvements to supply efﬁciency, infrastructure and public education, and offers a plan to wean America of oil from volatile regions by 2020.