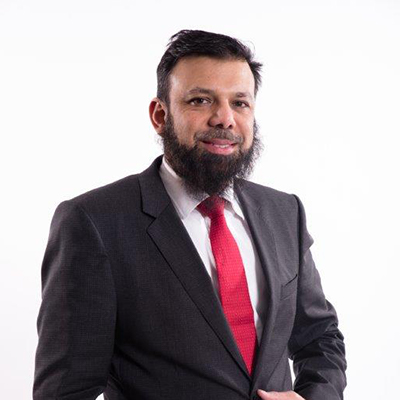 Mohsin Seedat is a registered Professional Engineer with 17 years’ experience in the energy industry.

Until 2011, he was the Executive Manager responsible for the development of Nuclear, Gas and Renewable energy projects at Eskom. In this role, he led the development of the business cases for Eskom’s Ankerlig and Gourikwa open cycle gas turbine plants and the feasibility study on a LNG fuelled CCGT project. He also previously led the teams that developed the investment cases for Eskom’s Nuclear-1 and 100MW Sere wind farm projects.

He recently joined the CEF group and has assumed the role of Interim Chief Operating Officer for the South African Gas Development Company SOC (Ltd) commonly referred to as iGas which has a 25% ownership of the ROMPCO pipeline from Temane in Mozambique to Secunda in South Africa and is actively involved in the development of bulk gas infrastructure in Southern Africa.
All speakers
Time and date

"What do you need for a successful LNG import project?"