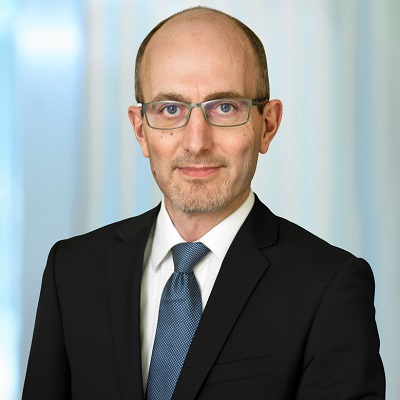 Morten Kelstrup joined the Maersk Group in 1998 as a Gas Sales Manager in Maersk Oil. He went on to hold several leadership and executive roles in commercial, strategy and economics at Maersk Oil, and became Managing Director in Kazakhstan and at the technology start-up Maersk TriGen. Most recently Morten served as Managing Director for Maersk Oil UK.

Before joining Maersk, Morten worked with DONG and Texaco.

11/09/2021 16:45 11/09/2021 17:30 Panel: Safeguarding and Strengthening African Upstream Portfolios through Technology & Innovation Despite technology and digitalisation traditionally playing an important role across the upstream, COVID-19 was a catalyst for wider, imperative adoption at scale as operators and wider industry were forced to reinvent their operating models and conditions, taking advantage of remote access as the world went into lockdown. This session will explore the role technology and innovation can play in providing resilience to portfolios through contributions to capex reduction, streamlining operations and upskilling the workforce. Madinat Jameirah
Venue