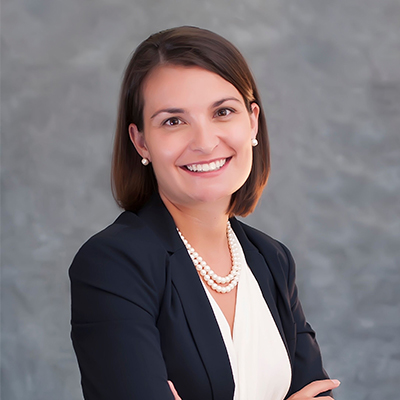 Now the IAGC president, Nikki Martin is a legal and government affairs professional with years of experience engaging government regulators globally. She is the first female President in the association’s 44-year history and the first to lead an international oil and gas association. In her previous role as the Vice President for Government and Legal Affairs, Nikki was responsible for monitoring regulations, directives and initiatives, coordinating IAGC’s review and response to such developments, and representing IAGC in joint industry regulatory management efforts.

Before joining IAGC, Nikki worked as the Regulatory and Legal Affairs Manager at the Alaska Oil & Gas Association (AOGA) and previously practiced law in Anchorage, Alaska. Martin’s prior legislative experience includes serving as staff to U.S. Senate President Pro Tempore Ted Stevens and as legislative aides to the Alaska State Senate President and Alaska State House Majority Leader. Nikki currently sits on the Board of Directors for the Western Resources Legal Center and is a member of the Alaska Bar Association. She received a Bachelor of Arts in Political Science from the University of South Carolina and a Juris Doctor from Lewis & Clark Law School.