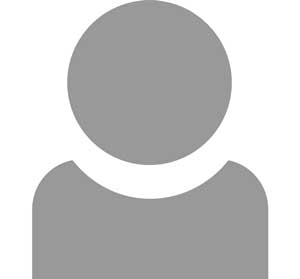 Patrick started his career in the oil industry in 1991 as a geophysicist with the Seychelles National Oil Company, after graduating with a BSc Honours degree in Geophysical Sciences from Southampton University, UK. He later completed a Master of Science degree in exploration geophysics at Leeds University Uk where he won the Getech prize for best overall performance.

After graduating he took up the post of Head Resource Management Section with SNOC in 1999. In 2012 Patrick was promoted to exploration manager, a post which he held until March this year when he was appointed CEO of PetroSeychelles. Patrick has also attended several training programs including oil and gas contracts and negotiation as well as Management of Petroleum Resources.

He is also the Chairman of the Continental Shelf Sub-Committee of the Seychelles Maritime Boundaries Delimitation project.
He has also co-authored several technical papers on the petroleum geology and tectonic evolution of the Seychelles microcontinent.

His dream is to discover commercial hydrocarbons in the Seychelles EEZ and help his country pay off debts and improve standards of living or all.