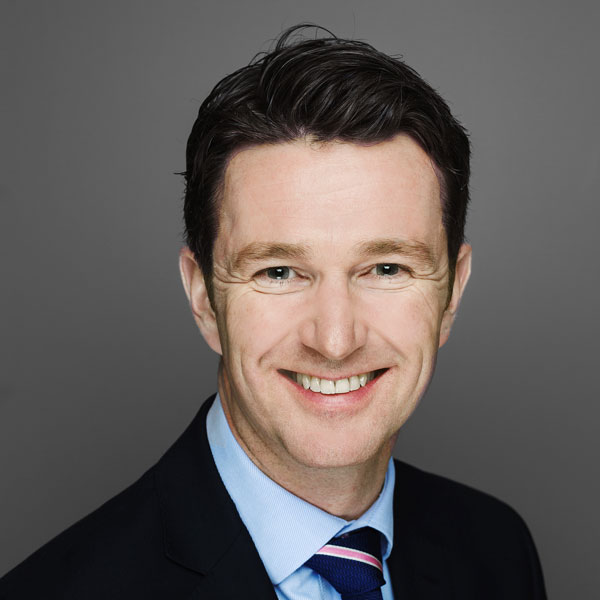 Rune Olav Pedersen joined PGS in October 2010 and became President and CEO in 2017. Previously, he combined the roles of PGS General Counsel and Head of Legal, with responsibility for communication, strategic customer relations, marketing, and corporate development. Prior to joining PGS, he served for four years as a partner in the law firm Arntzen de Besche, specializing in oil and gas, and before that worked as an attorney and associate in the same firm. He started his career as a junior research fellow at the University of Oslo and has served as a deputy judge at district court level, in Norway. Rune serves as a board member of the E&P company OKEA. Rune O. Pedersen has a law degree from the University of Oslo, a post-graduate diploma in European competition law from Kings College London, and an MBA from London Business School.